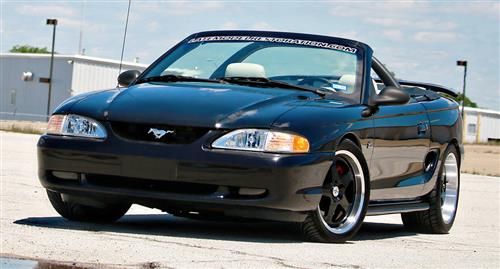 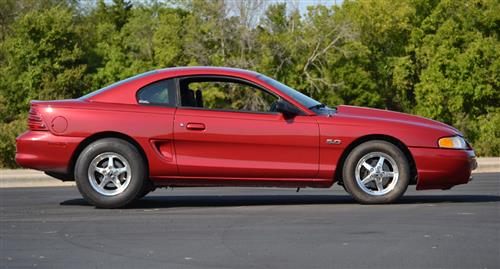 Building on the Fox platform, Ford reserved $700 million to redesign the 1994 Mustang. The main focus of improvements were to give the Mustang a more modern look while improving handling and NVH (noise, vibrations, harshness). While the chassis stayed the same, the SN95 got new suspension, exterior styling, interior features, engine offerings, and new technology. While the SN95 spans 1994-2004, this article will touch on the 1994-1998 Mustang. To read more about the 1999-2004 Mustang, check out our What Is A New Edge article! 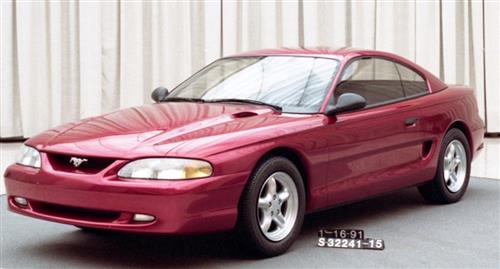 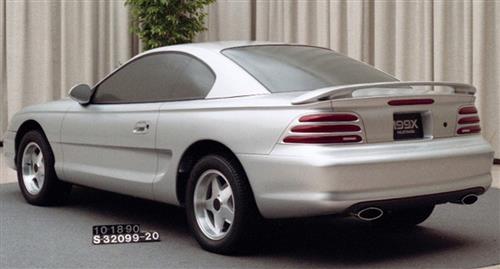 The most noticeable difference for the new 1994-1998 SN-95 is the sleeker, more modern body style. 1993 was the last year of the box shaped Mustang and only a convertible and coupe option were available. The front end took on a smoother look with two piece headlights and a running pony grille emblem. The SN-95 hood took a smoother shape compared to the previous generation fox platform, while maintaining the small cowl styling of the previous generations. To keep the body lines flowing, Ford added side skirts and a side scoop to the side of the Mustang which would carry through later models as well. Moving toward the rear, the SN-95 featured a stylish spoiler and two different style taillights, horizontal lenses for the 1994-1995 and vertical lenses for the 1996-1998. 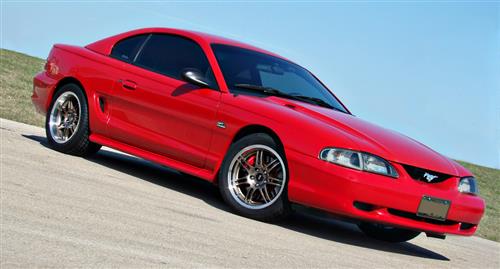 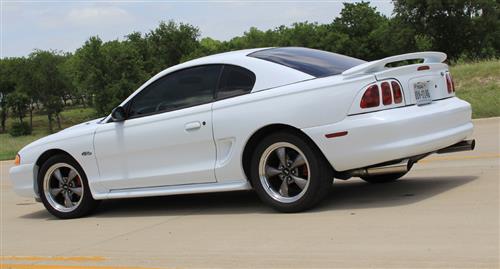 With the new body style, Ford also modernized the 1994 interior by going to a dual-cockpit dashboard setup. They ditched the sharp edges of the Fox Body interior in favor for a more contoured and rounded design similar to the Thunderbird of the early 90s. While the base option included carry over functions from the earlier Fox Bodies, upgrade options included power window, door locks, and mirrors. Cruise control, air conditioning, remote keyless entry and a trunk cargo net were offered as well. Leather and cloth seating options were available in tan, black, red, white, and few other one off patterns. A new stereo system named Mach 460 was added to the SN-95 and featured a 230 watt multi-speaker sound system with a cd player. 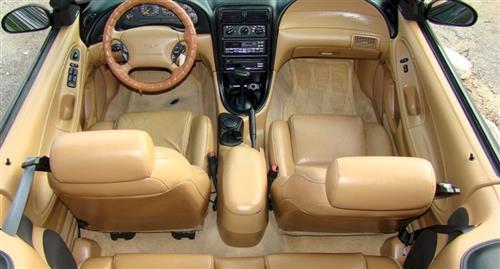 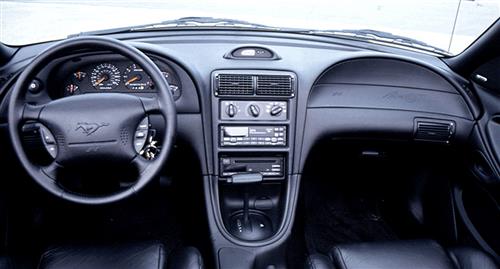 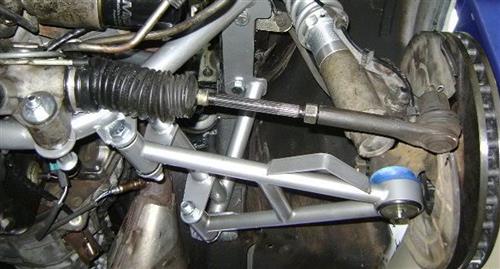 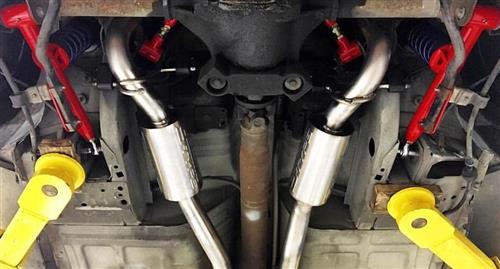 Throughout the 1994-2004 Mustang lifetime, a few various V6 and V8 options were available including a supercharged V8! Here we lay out the various engine options for the SN-95. 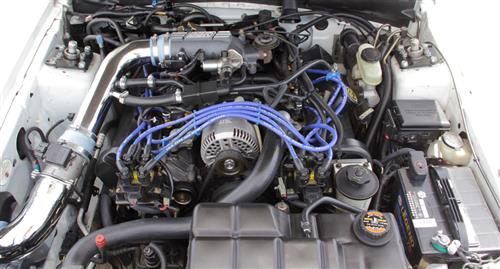 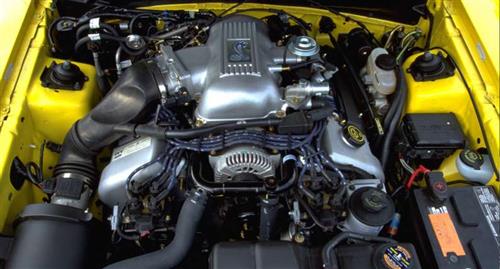 With the popularity of the 1993 Cobra/Cobra R, Ford and SVT continued the Cobra lineup into the SN-95 with the release of the 1994 Cobra and 1995 Cobra R. The Cobra boasted a higher horsepower than the GT pushing it to 240HP while the Cobra R got a huge increase to 300HP. The Cobra lineup continued through 1999, skipped 2000, and came back in 2001. While many protest that there was no 2002 Cobra, there was a limited run built in Australia. 2003 saw a return of the Cobra in the states with the code name "Terminator". What are the 03/04 Cobras called Terminators? While SVT has not given us a specific reason, we do know that they code named it Terminator during the development process and it has stuck since. 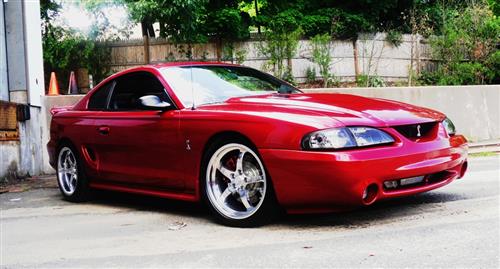 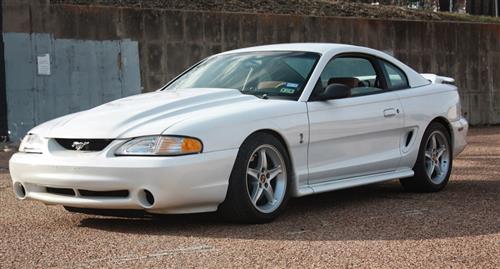 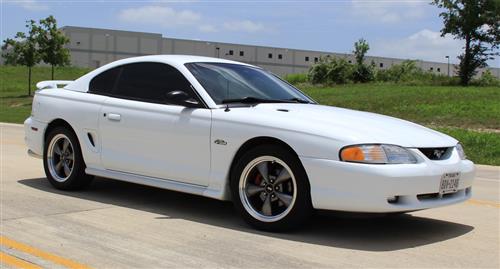 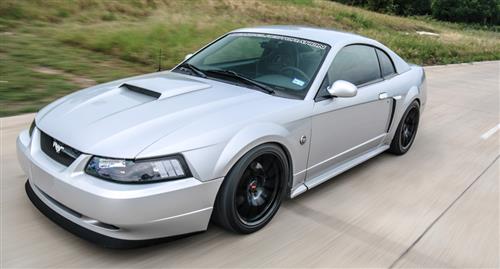 If you sign up for our newsletter, you can stay up to date on all things Auto Mafia Racing, and also receive exclusive sales, discount codes, and early access to new items added to the store!

Orders will be processed in USD.